Valdemanco hosts the seventh round of CET 2016 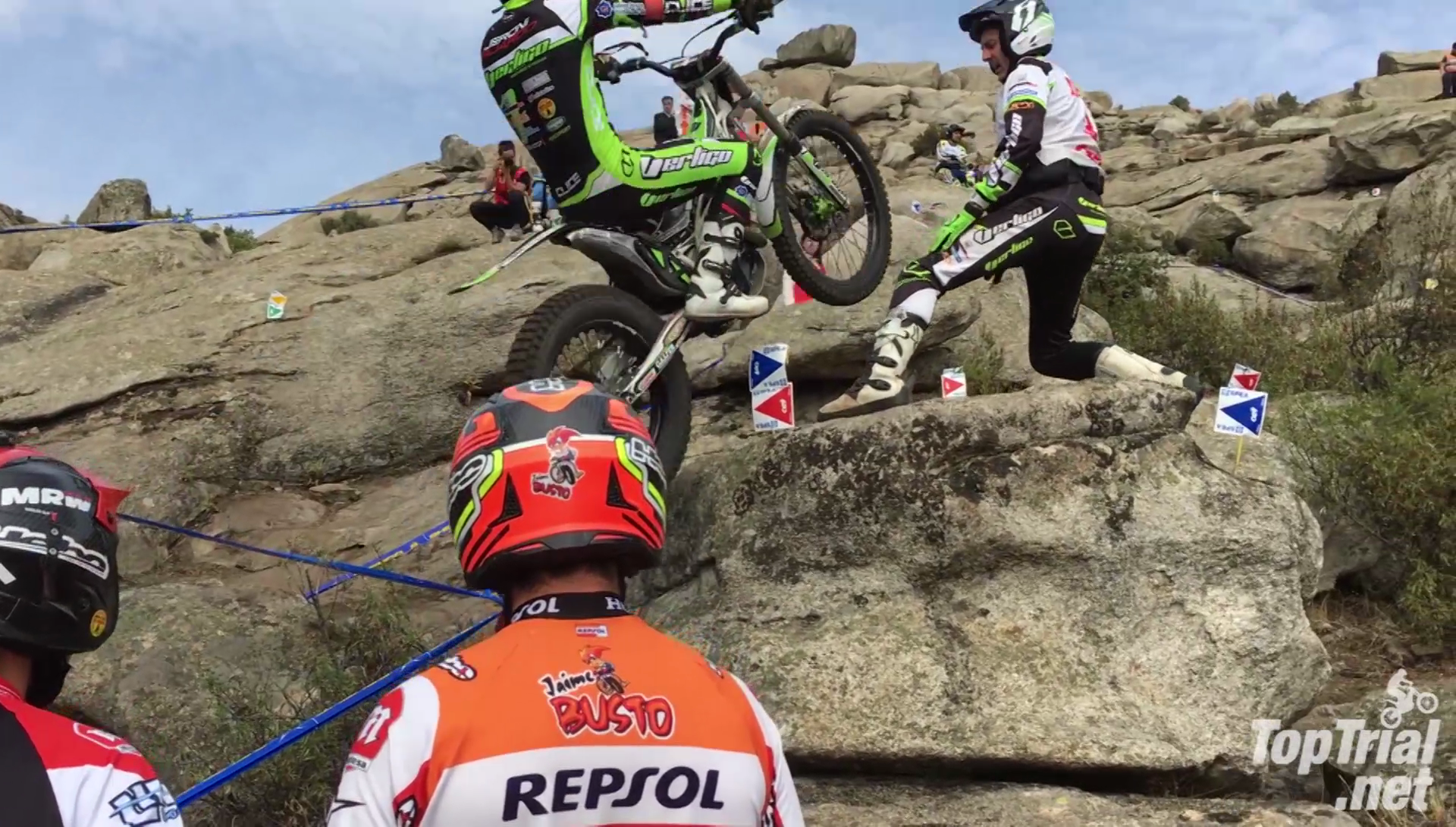 For third consecutive year, the Community of Madrid has hosted a test of the maximum national spanish competition of trial. This time, the Moto Club Valdemanco has been the organizer and the chosen location, Valdemanco, located north of Madrid, in a small valley southwest of the hills of La Cabrera; in Guadarrama.

Toni Bou returned to devastate the seventh round of Spain Trial Championship 2016, getting his fifth win of the CET and has made with a seamless driving again; very solid and secure.

Bou has won with a total of 23 points; 25 unless Jaime Busto. The other Montesa-Honda driver has won the second step of the podium at front to Adam Raga, the third dessert with a total of 62 points; one less than Jeroni Fajardo, fourth. Miquel Gelabert, absolute European champion this summer, concluded in fifth place with a total of 68 points, followed by Albert Cabestany with 70, both with Sherco. Oriol Noguera, Jorge Casales and Arnau Farré have completed the classification.

In TR2, Sam worked, gets in Madrid his first win of the season. Meanwhile, Francesc Recio took his fourth win of 2016 in the category TR3, while Pablo Suarez have risen with his seventh top of the season in Junior. In Cadete, Valdemanco has seen the debut as winner of Pol Medina.

You can see the full official results with all the details in this document of RFME. On 13 November in the Andalusian village of Antas the next round of Spanish National Championship 2016 will be held and it will be organized by the Moto Club 100 Miles. 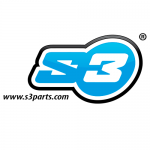 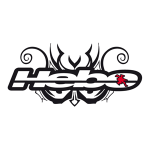 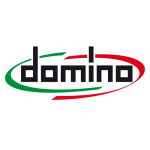 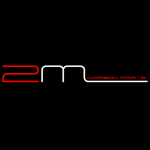 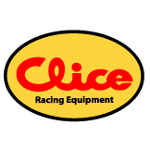 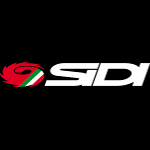